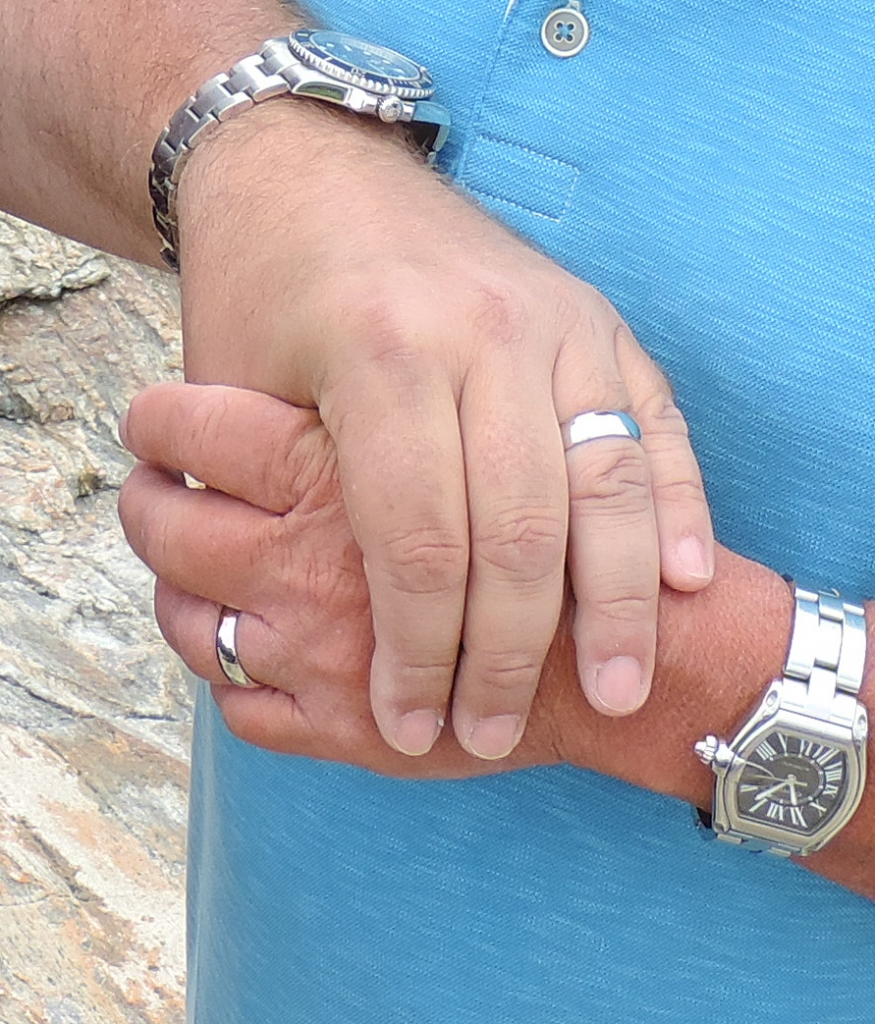 Historically, a same sex wedding in Maine was a commitment ceremony and not a legal marriage.  These ceremonies were used as a way for couples to commit to one another, but were sadly not recognized by any governmental entity.  Many couples opted to hold these ceremonies regardless and celebrated with family and friends just as they would have had they been entering into a legal marriage. 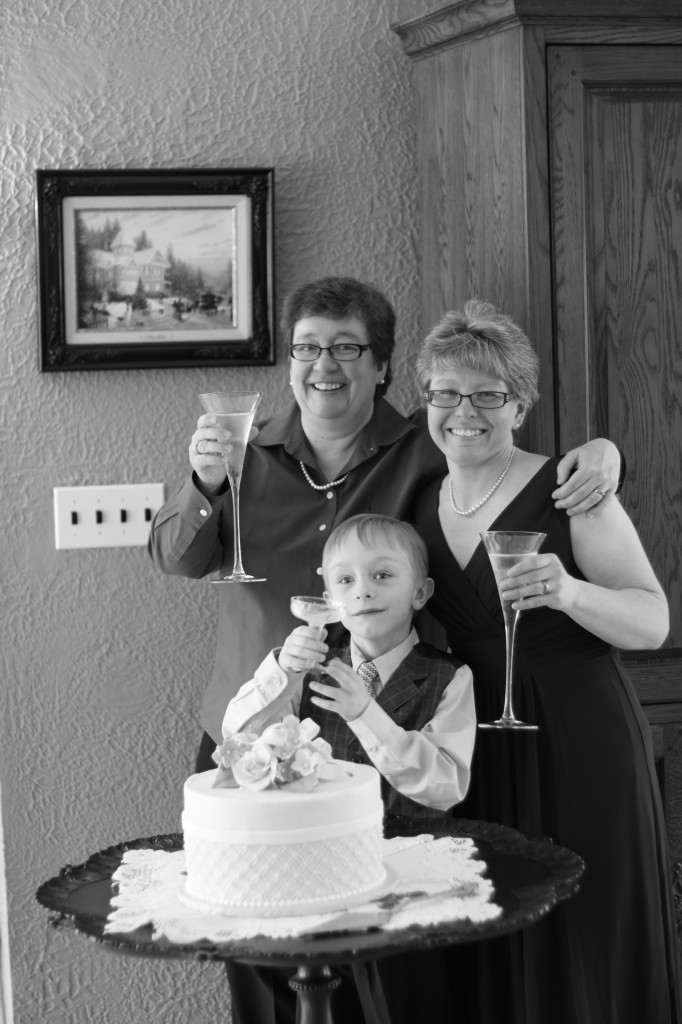 With the passing of the same sex marriage law, Maine officiants have been able to solemnize marriages for all couples regardless of gender since December 29, 2012.

LGBT unions are not unfamiliar to me.  I have offered my services to same sex couples since I first began officiating marriages in 1999.  In fact, my mother was also a wedding officiant who performed same sex commitment ceremonies.

As you plan to exchange vows and begin looking for the right officiant, it is my hope that you will take into consideration my long standing history of supporting marriage equality and my experience performing LGBT wedding ceremonies in Maine.